Data represented in binary form rather than interpreted on higher level or converted to some other form. While most binary data has symbolic meaning not all binary data is numeric (ex. computer instructions within processor registers).

The POSIX standard defines a block size of 512 bytes. However, this size is harder to read, so by default, the df and du output in most Linux distributions is in 1024-byte blocks.

Qualitative or quantitative facts about things. Information and then knowledge are derived from data.

You can list the contents of a directory if it’s readable (r), but you can only access a file in a directory if the directory is executable (x). Typical (absolute) permission modes for directories: 755, 700, 711.

literally, the love of wisdom; the science that seeks to understand all things by knowing their causes by natural reason

A form of database. It supplies the structure to transform a simple block device into the sophisticated hierachy of files and subdirectories that users can understand.

In a language with first-class functions, functions can be assigned to variables, and then called later using those variables.

Functions can also be passed as arguments when calling other functions.

In a typical database, it’s an internal structure that is used to increase the speed of data retrieval. It’s a copy of selected data that can be searched very efficiently, which might also include a file-level disk block number or even a direct connection to the entire set of data it was copied from.

create an object from the class, ex.

a system property and design strategy in which a system’s components have minimal knowledge of any other components. Two systems can be said to be loosely coupled when changes to one component generally don’t require changes to the other

(or serializing, or just encoding) converting non-bytes data into bytes

A program will typically build a complex data structure to hold the current program state. To transfer this data outside of the program’s own address space (e.g. to another application over the network) it needs to be serialized.

process between a sender and a receiver authenticating each other’s identity to be sure who they are talking to. Mutual TLS (mTLS) is one well-known way to achieve mutually authenticated (and encrypted) traffic. 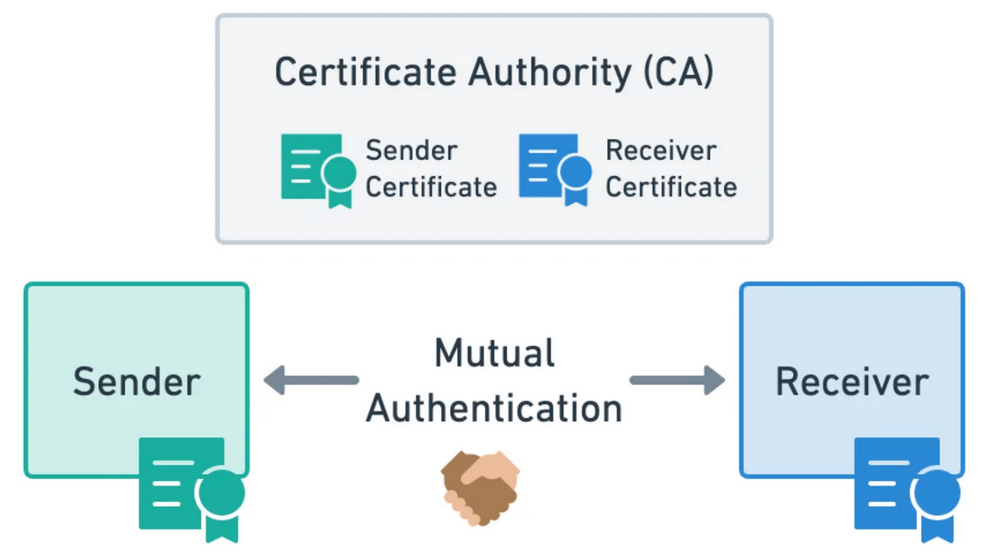 Set of characters indicating the end of a line:

in Go is an untyped identifier that represents the lack of a value for pointer types (e.g. *int) and types implemented with pointers (slices, maps, functions, channels, interfaces). Unlike NULL in C, nil is not another name for 0; you can’t convert it back and forth with a number.

The interruption of a computer process without its cooperation in order to perform another task.

Preemptive OS means that the rules governing which processes receive use of the CPU and for how long are determined by the kernel process scheduler rather than by the processes themselves.

Instructions (or commands, or statements) for a computer to execute. Cooking recipe or direction instructions are kinds of programs.

Executable file residing on disk in a directory. It is read into memory and is executed by the kernel as a result of one of the seven exec functions.

Java programs that run on the server on top of an application server platform.

A communications protocol that treats each request as an independent transaction that is unrelated to any previous request (ex. HTTP).

(in Go) is a piece of storage containing a value

Exclusive or, the opposite of inclusive (normal) or.

Normal or allows both possibilities as well as either:

Exclusive or expression in Python:

Example of exclusive or in English: “You can have pizza or chicken” - you probably don’t mean you can have both.